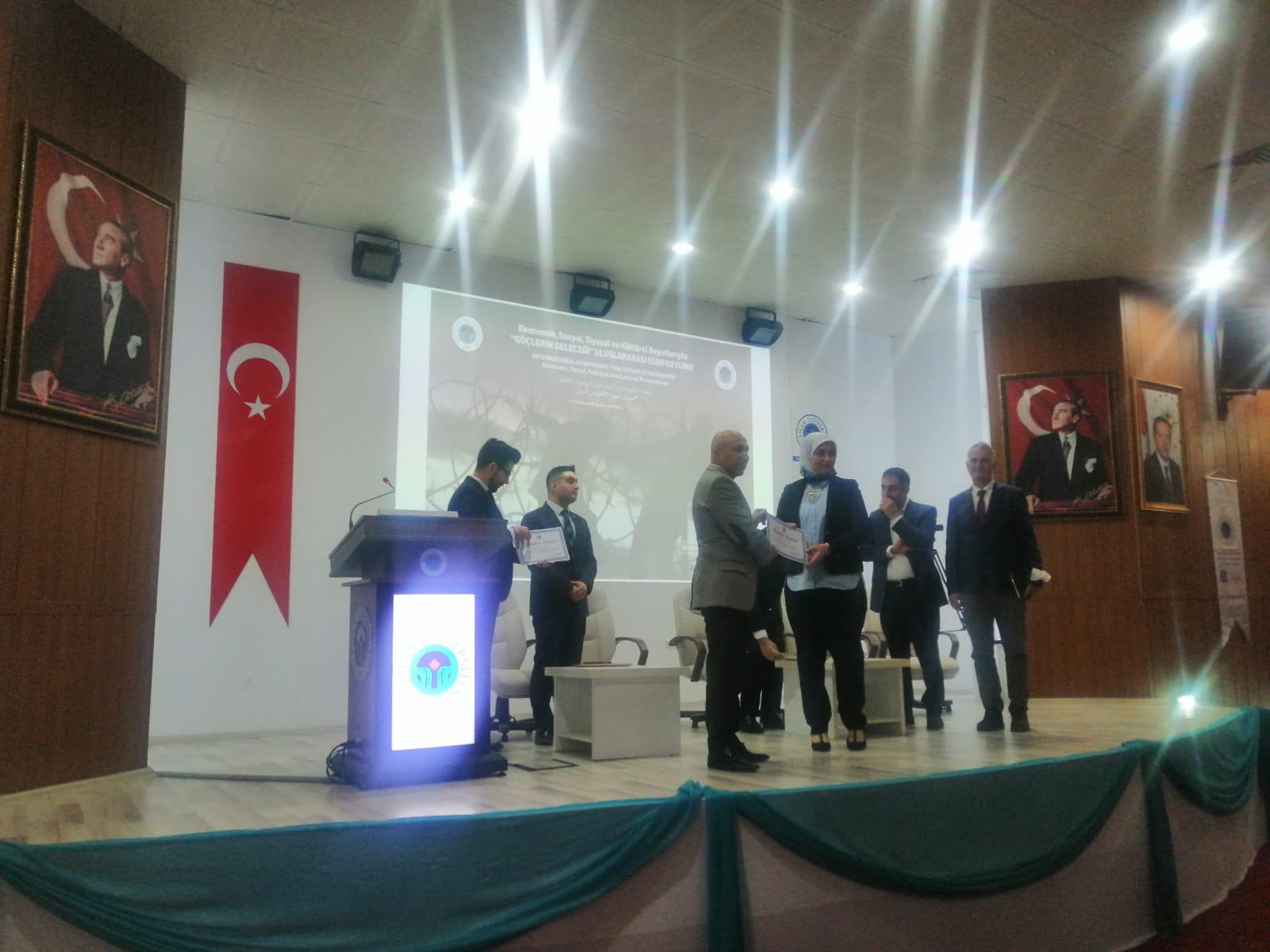 The General Director of Pillar Centre for Conflict Resolution, International Arbitration and Scientific Research, Dr. Nermin Majed, had chaired a scientific committe at the International Conference on the Future of Migration with its Economic, Social, Political and Cultural Dimensions, which was held with coordination of the United Nations High Commissioner for Refugees and the Directorate of Migration Management of the Ministry of Interior- Turkey, and hosted by University of Batman. The session entitled of “Brains Drain“. It included several axes, including: Suggested Measures to Reduce Brains Drain, the Emigration of Scientific Competencies and its Impact on Higher Education, a Proposed Vision for Creating a Pioneering Environment that Incubates People with Enlightened Minds, Challenges of External Migration of Human Capital in the Iraqi Society, and the Policies of Countries in Confronting the Brain Drain.

Dr. Majid was honored by the conference organizers for her participation and her wonderful effort in the conference and with the work team that included Scientists and experts from all over the world. It is worth noting that more than 120 full research papers were submitted in English, Arabic and Turkish from 4 continents and 16 countries.

Worth to be mentioned that the conference began on Thursday, April 15, and ended on Friday evening, April 16. The conference shed light on the most important factors accompanying migration and its motives and effects on societies in terms of political, economic, social and other aspects. 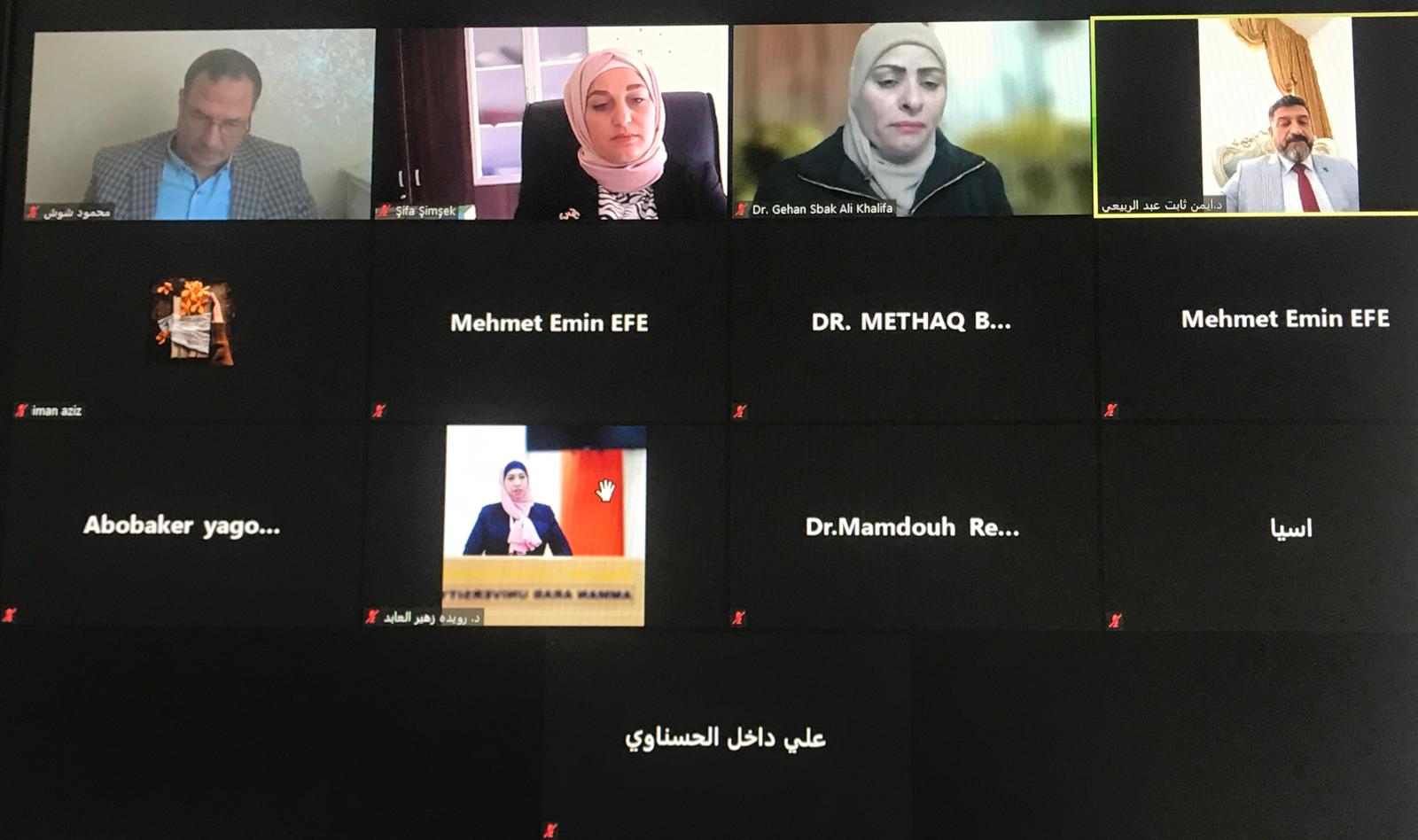 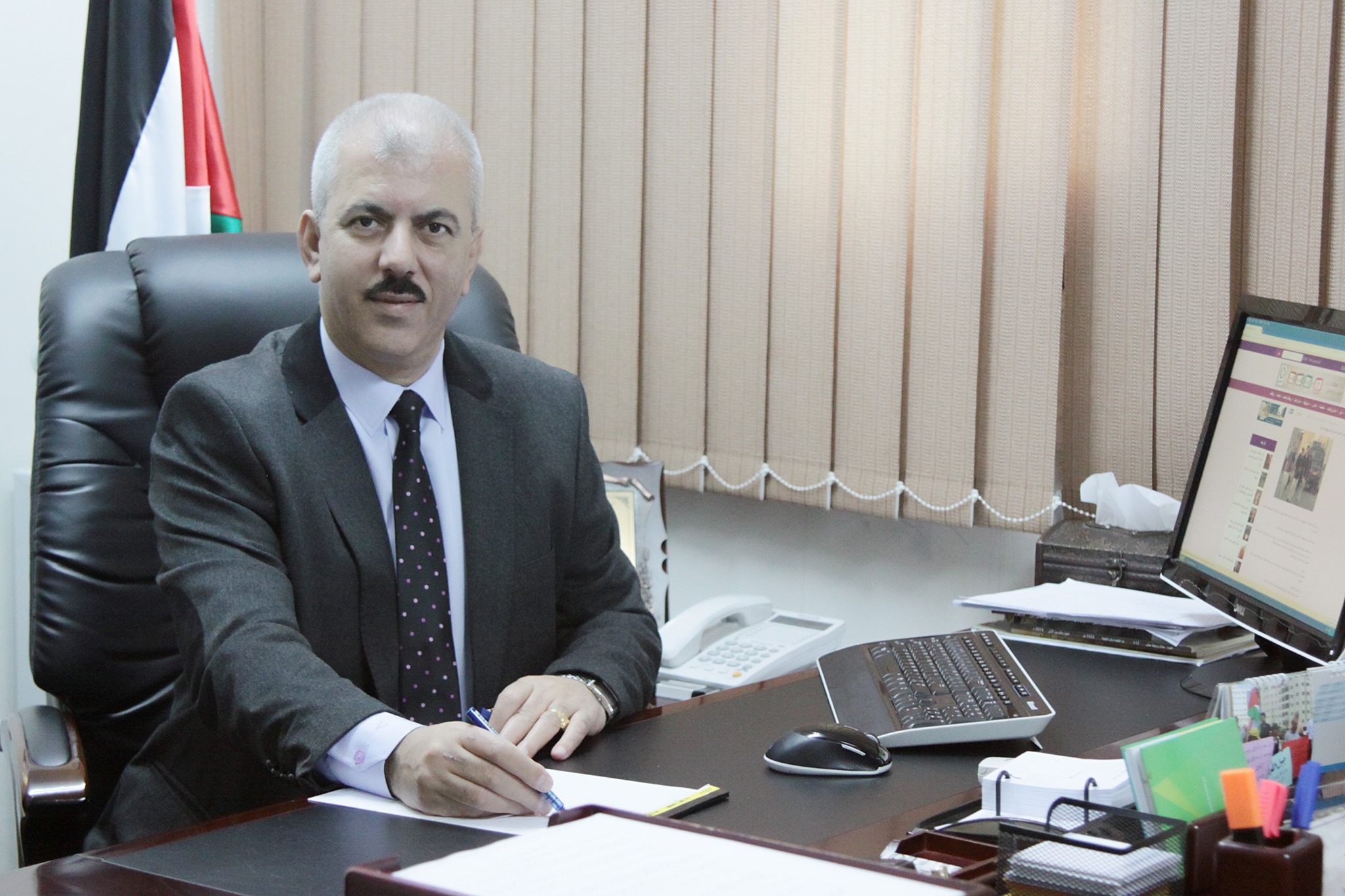 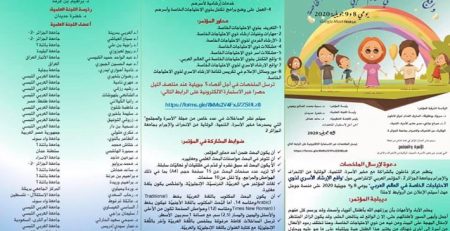 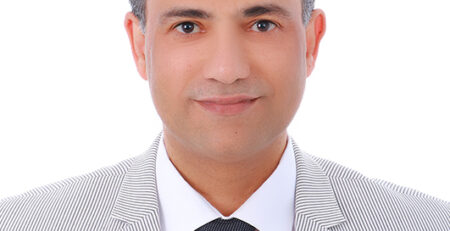 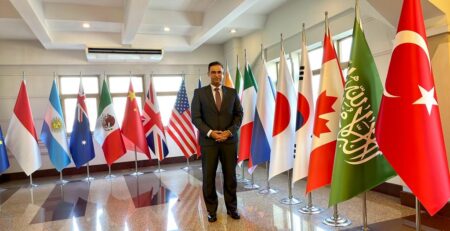 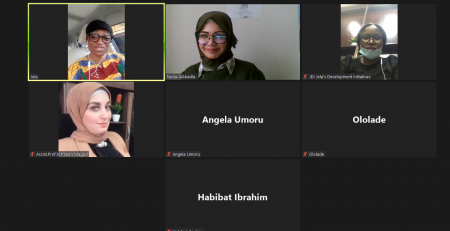 Pillar Centre Holds a Virtual Meeting with a Nigerian Organization

Within the efforts of the Pillar Centre for Conflict Resolution, International... read more 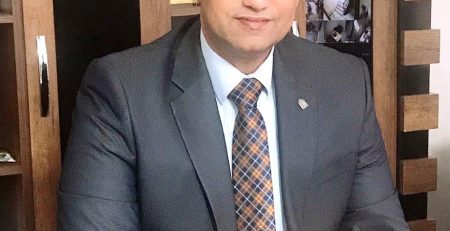 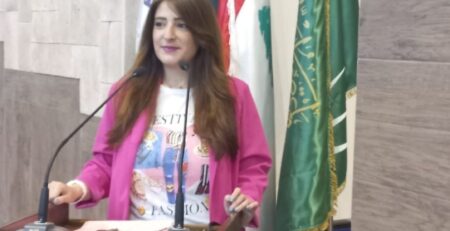 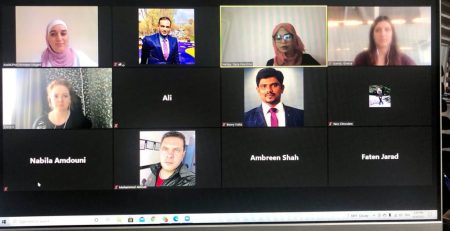