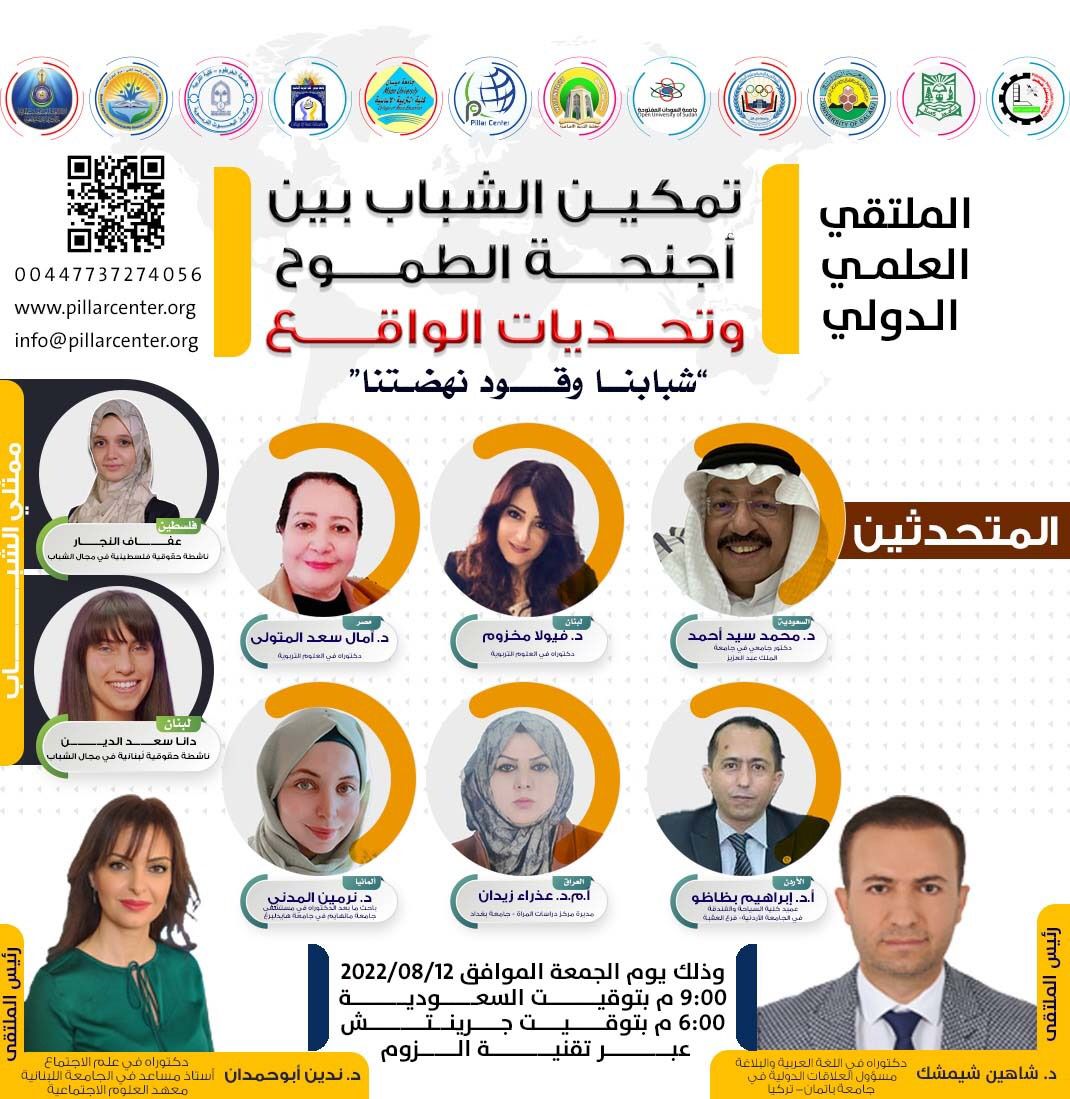 Pillar Centre for Conflict Resolution, International Arbitration and Scientific Research- London announced on holding the international scientific webinar: “Empowering Youth between the Wings of Ambition and the Challenges of Reality” on the International Youth Day on the 12th of  August. Dr. Nermin Majid, the General Director, said that this conference comes within the framework of shedding light on youth issues and the challenges they face in light of various global and local crises.

Dr. Majed said that the webinar will carry the slogan: “Our Youth is the Fuel of Renaissance”, as peoples and nations do not rise or progress except by investing in this important segment, which is considered the backbone of societies. She mentioned that this webinar will be attended by a group of professors from several countries, the most important of which are: Turkey, the Kingdom of Saudi Arabia. Saudi Arabia, Germany, Jordan, Lebanon, Egypt, Iraq, Palestine, and with the participation of a number of universities and research centers.

A number of youth experiences and initiatives that have been implemented by young men and women in their different countries will be reviewed in the webinar.

She added that at the end of the webinar, a youth initiative and a training program will be launched that will last for months through quality lectures by specialists from Canada, Palestine, America, and Ireland. 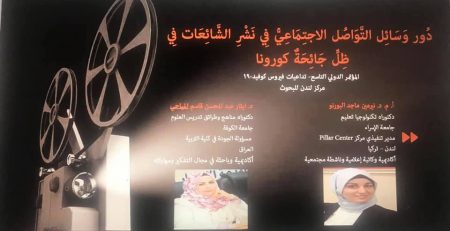 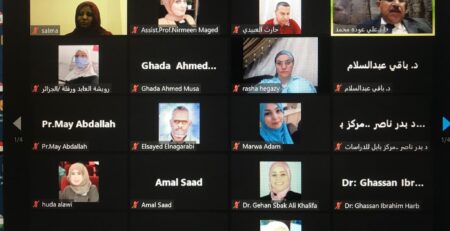 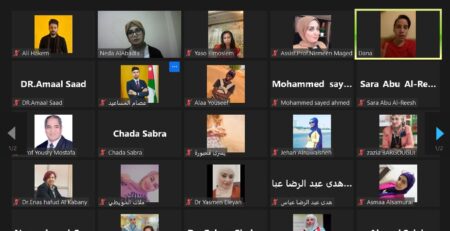 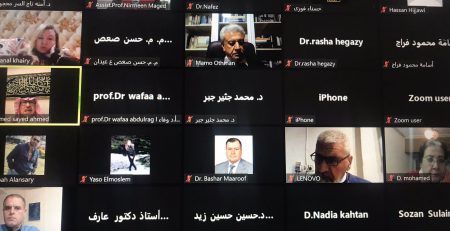 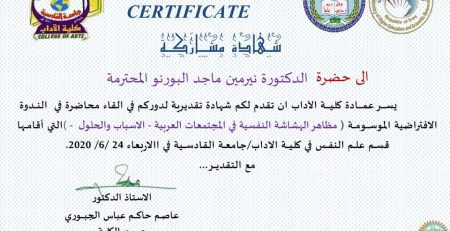 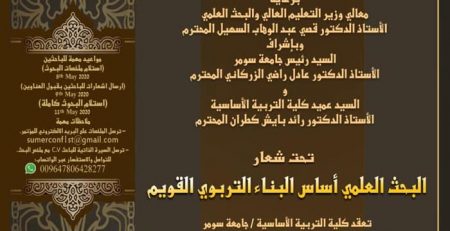 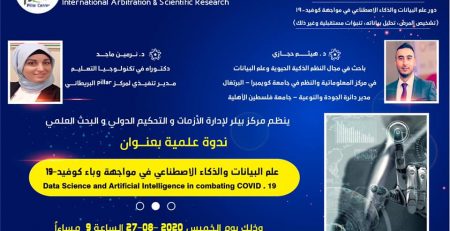 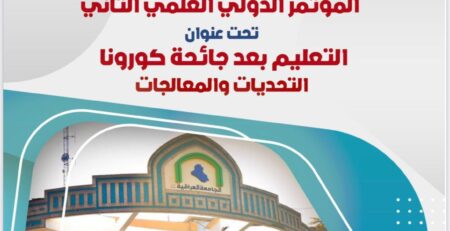 Dr. Nermin Participates with a Scientific Research in the Second International Scientific Conference at the Iraqi University 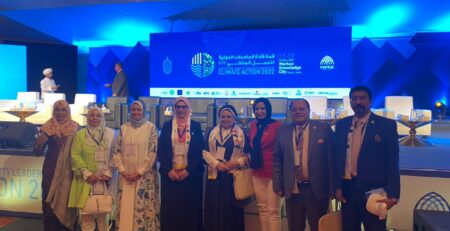